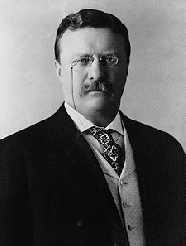 After the war, the Historic Jordan Springs Estate once again became a popular resort destination for many years. Around 1869, Jordan Springs reached a peak of brilliancy never before equaled in antebellum days. It was during this streak of prosperity that Jordan Springs saw the many distinguished visitors and other statesmen from the Washington, D.C. area, who came to enjoy the Grand Hotel, facilities, and grounds, including: President Roosevelt, General Robert E. Lee, General Stonewall Jackson and many other famous statesmen and soldiers who sought its comfort as well as its healthy environment. 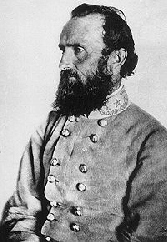 In 1890, Edwin C. Jordan died and his son, Edwin Clarendon Jordan, Jr., who was born at Historic Jordan Springs and who represented Winchester and Frederick County in the House of Delegates of Virginia from 1898 to 1904, inherited the Springs. He had some of the older buildings razed and newer and more modern hotel structure was erected. In 1893, Edwin Clarendon Jordan, Jr. built the third hotel, but Jordan Springs began to decline as a resort. 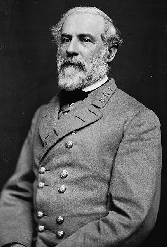 In 1905, Clarendon Jordan sold the property to his brother-in-law, Col. Henry H. Baker, who had married Clarendon’s sister, Miss Belle Eubank Jordan. Col. Baker did not operate the Springs, but leased it until the old resort finally closed.

« 1866, Letter from Robert E. Lee to Edwin Clarendon Jordan
During the Civil War »