Home » History » During the Civil War 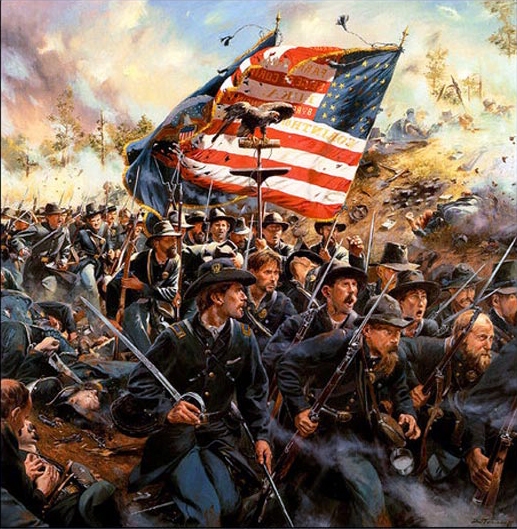 During the Civil War (1861-1865) the resort ceased normal functions and was temporary converted into a hospital for both the Confederate and Union forces, depending upon which side held the nearby Winchester, Virginia.

Many sick and wounded soldiers came to Jordan Springs for medical treatment, especially from teh Sharpsburg (Antietam), Gettysburg, and Winchester battlefields. Even though Martinsburg, West Virginia was closer, Confederate sympathies were stronger here. Soldiers who died while at Jordan Springs were buried on the grounds until 1866, when their remains were re-interred at the Stonewall Cemetery in Winchester. 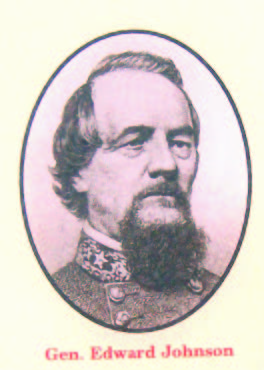 Confederate General Edwards “Allegheny” Johnson stopped here for directions to Stephenson Depot during the Second Battle of Winchester during June 14-15, 1863. Johnson had been ordered there to block Union General Robert Milroy’s retreat from Winchester. Members of Jordan family (strong confederate sympathizers) guided the Confederates to the bridge over the tracks at Stephenson Depot.

Johnson’s men reached the bridge in the predawn darkness, just in time to hold it against the retreating Federals. About 100 men were killed and wounded, and about 4,000 Union soldiers surrendered, the largest Federal capitulation of the war to that point. Afterward the Confederate officers returned on horseback to Jordan Springs for breakfast.